A graduate of the Culinary Institute of America, award-winning chef David Burke’s 25-year career is decorated with honors that pay homage to his respected culinary skill, creative whimsy, and philanthropic efforts, including appearances on Bravo’s Top Chef Masters, and receiving a US patent for his pink Himalayan salt dry-age technique for steaks. In Fall 2015, David Burke joined ESquared Hospitality to work as a culinary partner on new and innovative concepts. In September 2016, David Burke and ESquared Hospitality opened BLT Prime by David Burke in Washington D.C., followed by Tavern62 by David Burke, a modern American tavern in New York’s Upper East Side, in October of 2016. 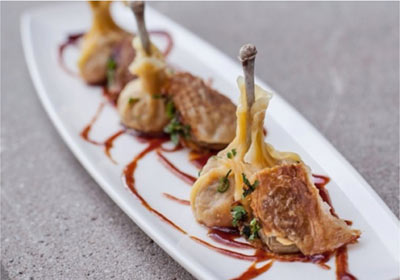 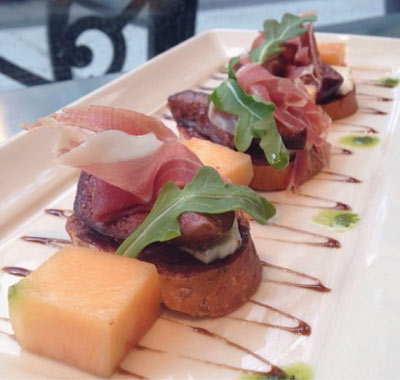 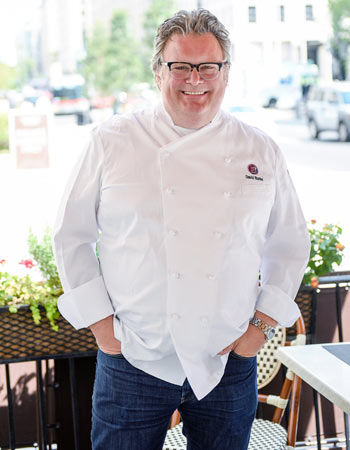 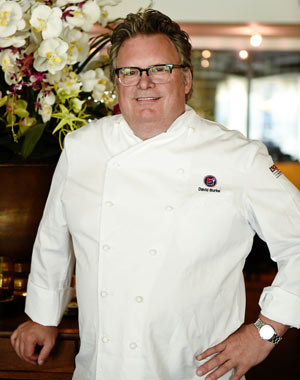 David Burke Caterers proudly serves New Jersey to the Hamptons with full-service catering for weddings, corporate gatherings, and social celebrations. Chef David Burke will create a catering package that will tantalize your guests. We hope to have the pleasure of serving you.
Please reach us at (516) 635-6298 or fill out the online catering request form and we will get back to you within 24 hours.